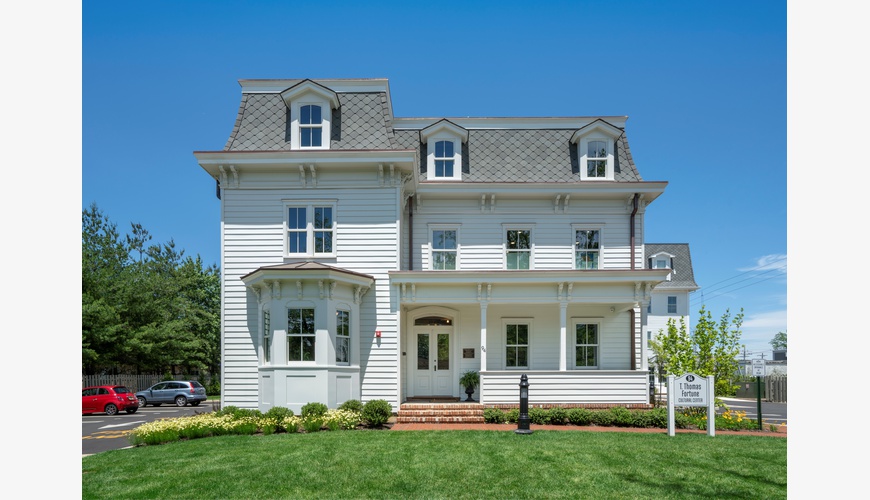 
The T. Thomas Fortune Cultural Center is dedicated to preserving the home and legacy of T. Thomas Fortune, a civil rights advocate and leading African American journalist of the 19th and early 20th centuries. Born into slavery, Thomas Fortune was freed by the Emancipation Proclamation of 1863. He found professional success as editor and owner of The New York Globe newspaper, later named The New York Age. During his over 20-year tenure at the paper, Fortune grew it into the nation’s most influential Black paper used to protest discrimination, mob violence and disenfranchisement. He also founded the African American League which became today’s National Association for the Advancement of Colored People (NAACP).

Fortune’s home was designated as a National Historic Landmark in 1976 and is listed on the National Register of Historic Places. It remains one of only two such sites in the state affiliated with African American history. 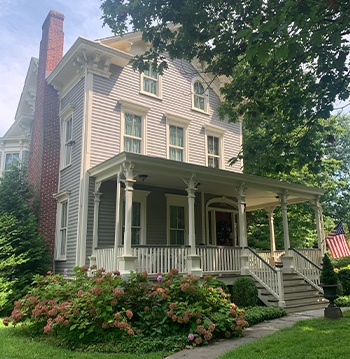 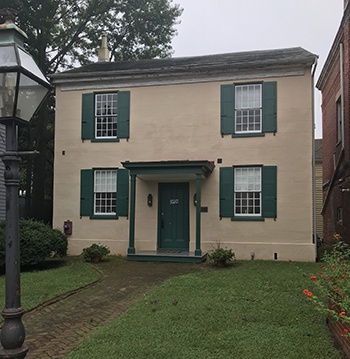 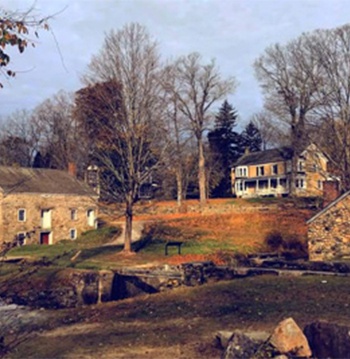 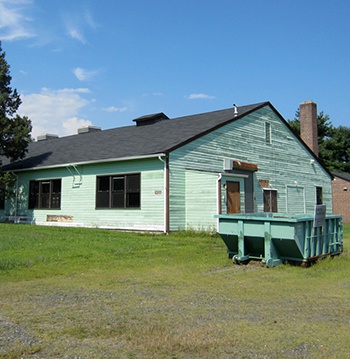 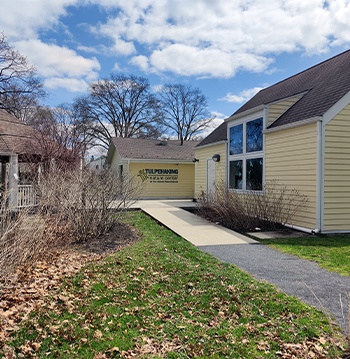