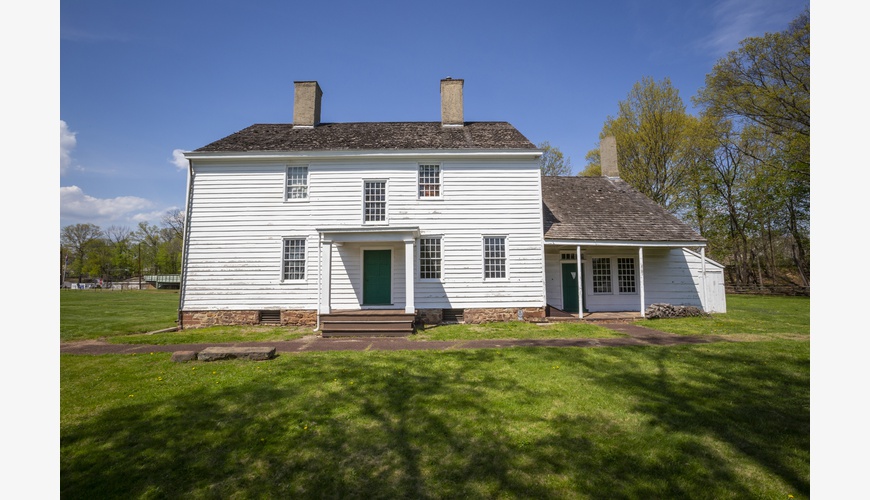 
The Wallace House, built in the early years of the American Revolution, served as General George Washington’s headquarters during the 1778-1779 Middlebrook Cantonment. The Old Dutch Parsonage was home to ministers of the Dutch Reformed Church including the founder and first president of Rutgers University, known then as Queen’s College, Reverend Jacob Rutsen Hardenbergh. Historic house tours explore both buildings and highlight New Jersey's religious and national diversity, early leadership in American higher education, and central role in the Revolutionary War as the Crossroads of the American Revolution. 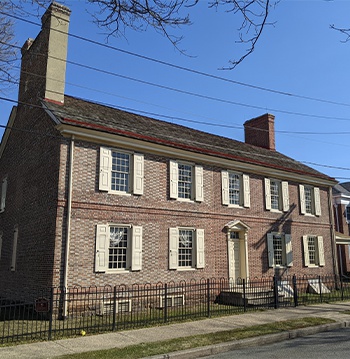 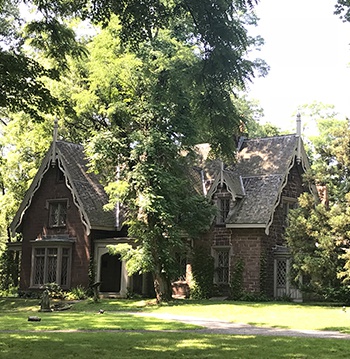