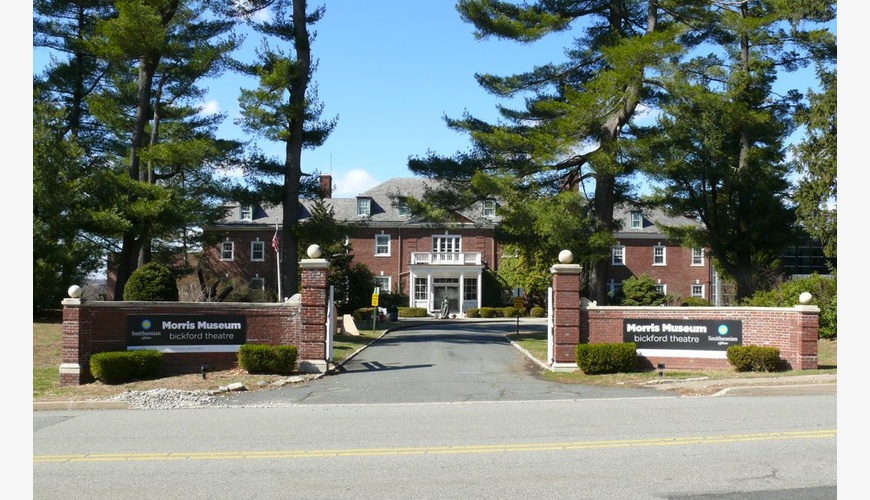 
The Morris Museum resides in Morristown’s stately Twin Oaks Mansion. Before its contemporary use as a museum facility the mansion belonged to the Frelinghuysen family, a New Jersey political dynasty with roots in colonial America. Major General Fredrick Frelinghuysen served as a New Jersey delegate at the 1774 Continental Congress and in the subsequent Revolutionary War. The building itself mirrors the architecture of elite families during the time.

The Morris Museum was established in 1913 to display artifacts from around the world. As its collections expanded – outgrowing three locations – the Museum acquired the Twin Oaks Mansion in 1964. Today, the Museum has a total of 16 galleries that feature 8 permanent collections and 20 temporary exhibitions each year. As New Jersey’s second largest museum, the Morris Museum provides multifaceted arts and science programming to people of all ages, abilities and backgrounds. The on-site Bickford Theatre, which recently celebrated its 50th anniversary, is a longstanding meeting place for the performing arts in the community. In 2019, Morris Museum was selected to represent the Smithsonian Institution as its sole affiliate in New Jersey. As a result, the Museum now has access to Smithsonian resources including exhibitions, speakers, loans, and programming. 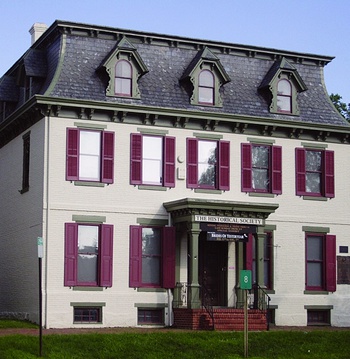 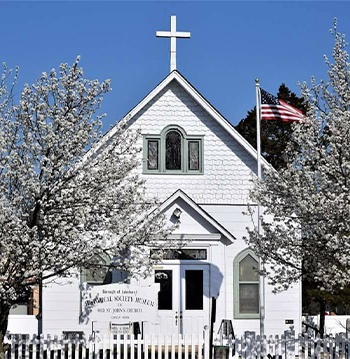 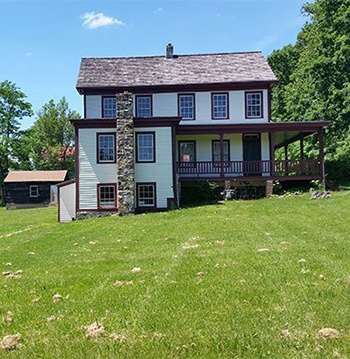