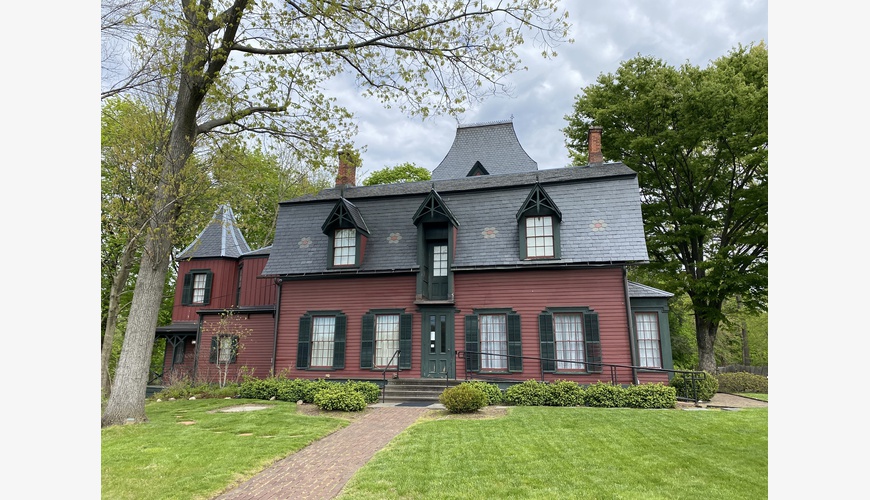 
Leading up to the Revolutionary War’s Battle of Short Hills, the Nathaniel Drake House was occupied by General George Washington. On June 25, 1777, Washington held a Council of War at the house and later commanded his troops to leave the Drake House to fight in the Battle of Short Hills which resulted in a tactical victory for the British but also a strategic victory for the Americans.

The original house was constructed in 1746 as a Georgian farm house by Isaac Drake, his sons, and his slaves. The house is significant for its association with wealthy New York businessman John S. Harberger and with the development of Plainfield beginning in the mid-eighteenth century through the early twentieth century. The house features three Colonial era rooms, including Washington’s bedroom. Today, the house serves as the headquarters for the Historical Society of Plainfield which is dedicated to the study, enjoyment, and discovery of Plainfield's rich and diverse history. 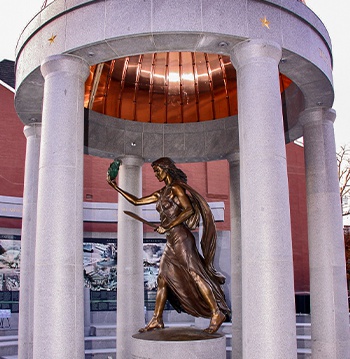 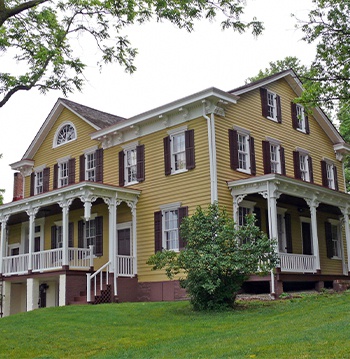