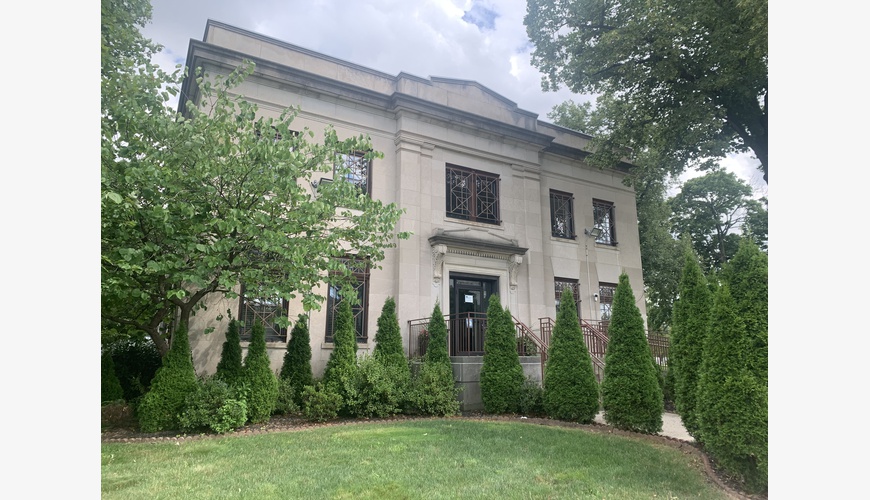 
Fairmont Cemetery, founded in 1854, is the final resting place of early settlers of the City of Newark. The city erected a monument to the first settlers, now known as the Old Settlers Monument. Featured on the site is the Fairmont Memorial Mausoleum, a four-story mausoleum built in the 1920s and made of native granite and a two-and-a-half-story mosaic of The Ascension, designed and crafted by mural painter

Carlo Ciampaglia. The Mausoleum contains 3,000 crypts and 600 niches. The cemetery also features the Birch Haven Mausoleum, built in the 1990s in a garden setting. It is crafted entirely of granite and decorated with ten-foot tall engraved scenes. 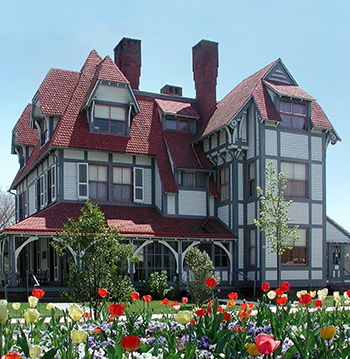 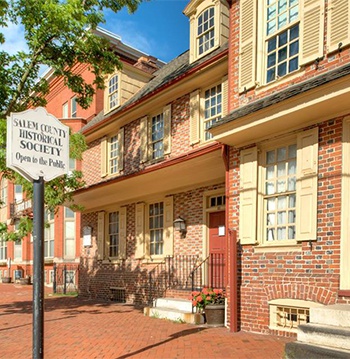 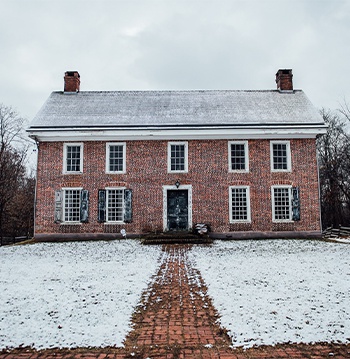 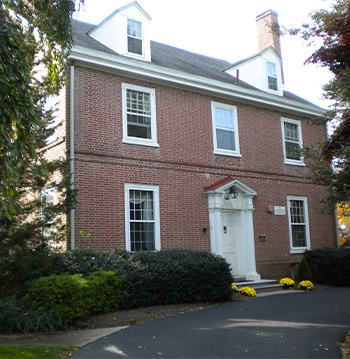 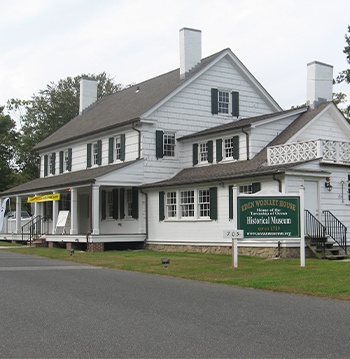