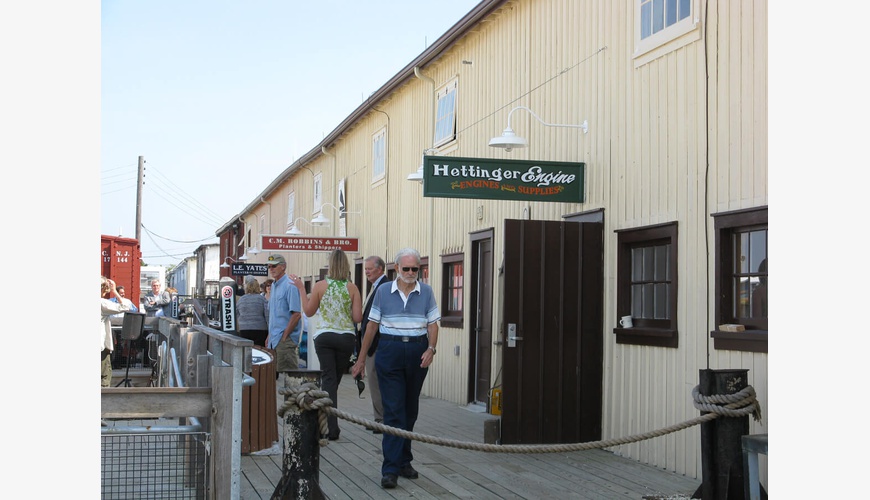 
The Bayshore Center tells a story of New Jersey’s maritime history. This site features the Delaware Bay Museum situated among covered wharves that open onto the riverfront, along with restored historic buildings that offer a glimpse into the area’s last remaining working waterfronts. The facility is also the home port of the schooner A.J. MEERWALD, a restored 1928 oyster dredging schooner. Today, the A.J. Meerwald is used for onboard educational programs in the Delaware Bay near Bivalve, and at other ports in the New Jersey, Pennsylvania, and Delaware region.

By the early twentieth century, Commercial Township was home to one of the largest oyster-harvesting industries in the world. Entire communities were built upon the wealth of Delaware Bay oysters. Over the course of the century, these communities shifted with changes in the industry and its labor force. African Americans, many of whom were recruited from the Chesapeake, gradually immigrated to this area to work as skilled oyster shuckers, schooner crew and captains. 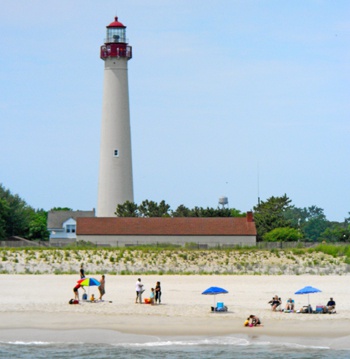 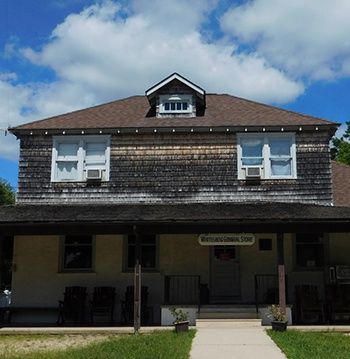 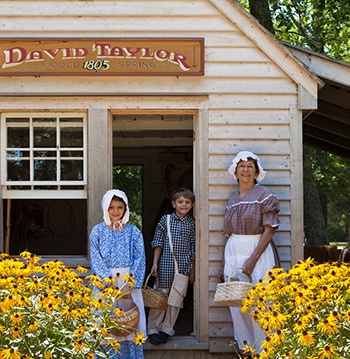 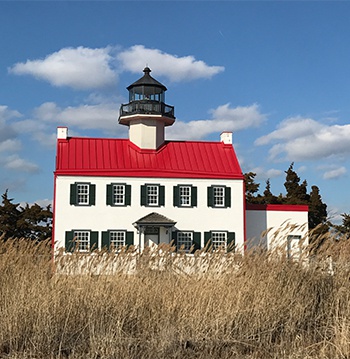 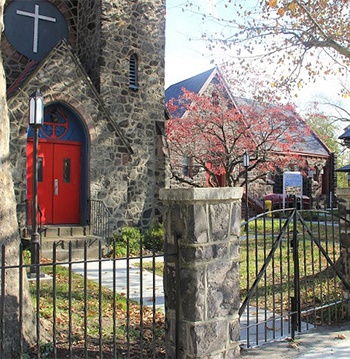