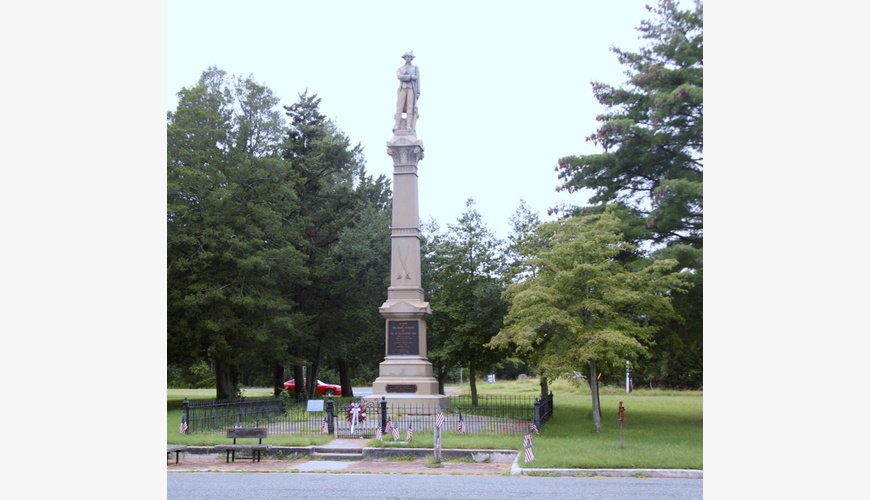 
The Battle of Chestnut Neck Monument and Park commemorates the fight of October 1778. Chestnut Neck, in Little Egg Harbor, was an important location for American privateers and a port for supplies bound for George Washington’s army at the Valley Forge encampment. On October 6, 1778 a fleet of nine British ships carrying 400 British and Loyalist troops attacked the “nest of rebel pirates.” Forewarned of the attack, the town’s militiamen were able to conduct a fighting withdrawal, allowing the British to capture only a small amount of supplies, although they did torch the village and the ships docked in the port.

The 50-foot monument erected by the Daughters of the American Revolution in 1910 commemorates the colonial militiamen who died in the battle. The park features a collection of artifacts, and stone and concrete monuments dedicated to the history of the Battle of Chestnut Creek. 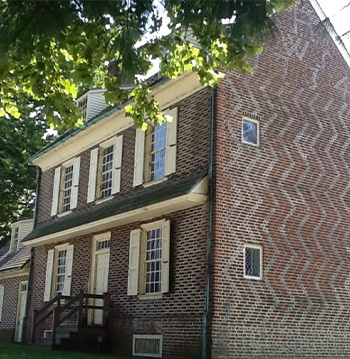 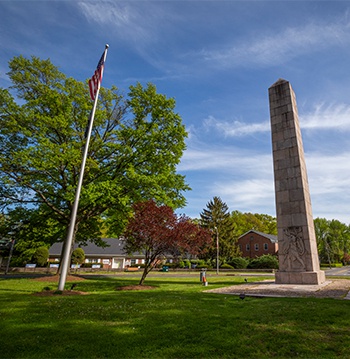