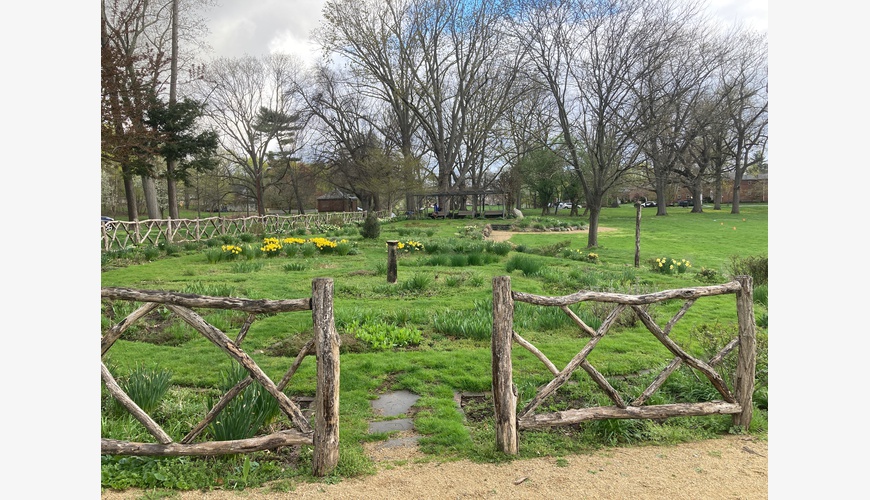 
The Shakespeare Garden is located in Cedar Brook Park, one of Union County’s system of public parks and recreation spaces. Designed by the Olmsted Brothers in collaboration with the Plainfield Garden Club in 1927, the garden recreated the historical feel of an English garden during Shakespeare’s time, using the flowers and plants mentioned in his works. At the time of its inception, the idea of a Shakespeare Garden was relatively new, but other well-known examples include the Brooklyn Botanical Garden, Huntington Library in Pasadena, Central Park, and Vassar College. 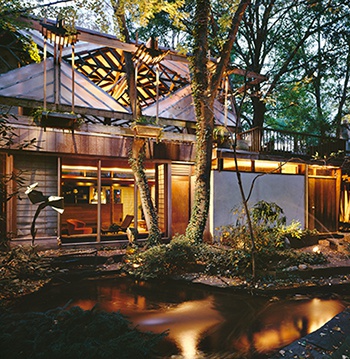 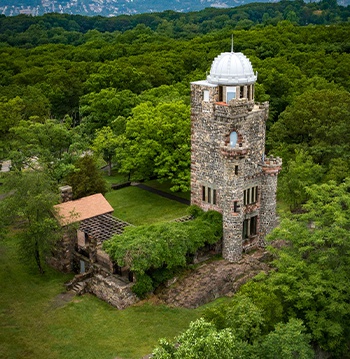 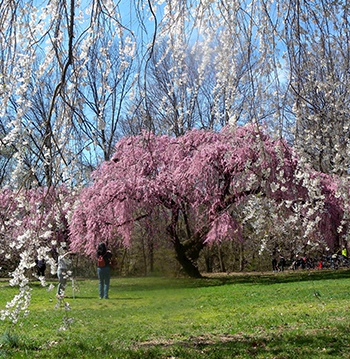 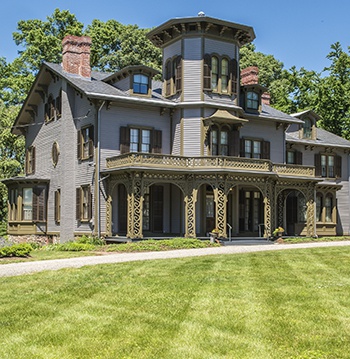 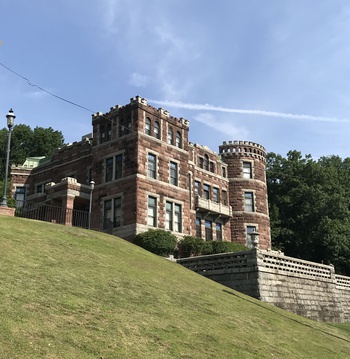