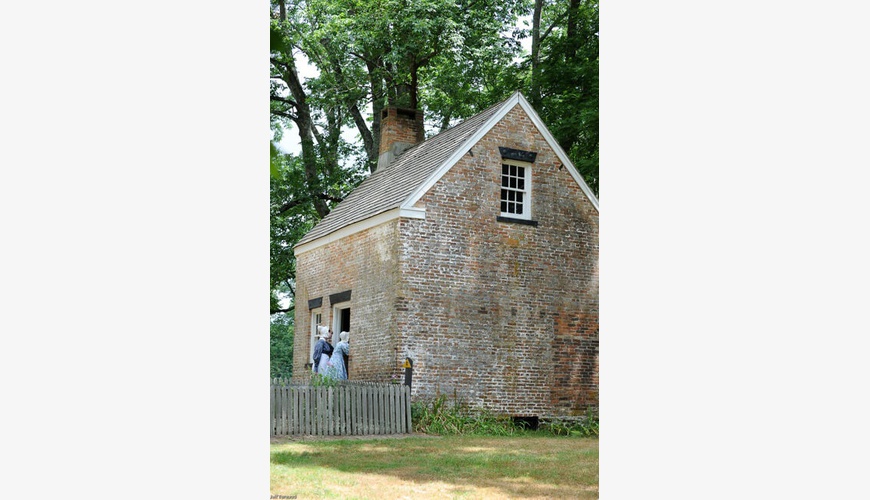 
Visit thirteen historic buildings that were part of the Howell Iron Works and the community that formed around it in the early 19th century. Now a living history museum, the village features demonstrations and hands-on programs presented by interpreters in period clothing. See life in an early New Jersey company town at the dawn of the Industrial Revolution. ● James P. Allaire purchased the property in 1822 and named it the Howell Works. During the next ten to fifteen years, he developed the site, building homes and industrial buildings. Under his guidance, the site developed into a self-sustained community. The Howell Works produced casting and pig iron, which were shipped to Allaire’s foundry in New York for building steamship engines and boilers. Workers, together with their families, brought the community’s population to over 400 people. 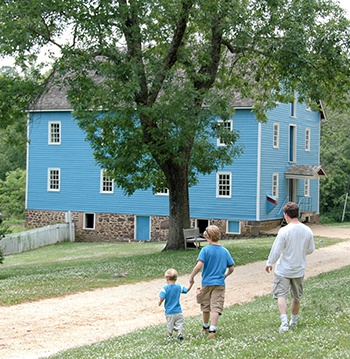 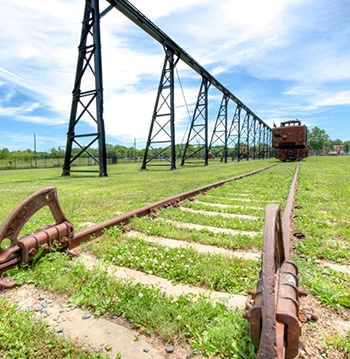 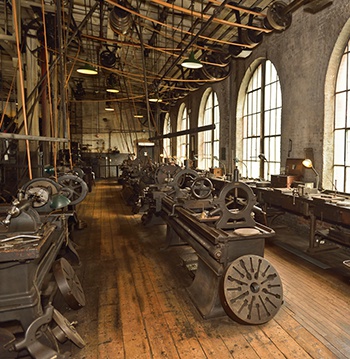 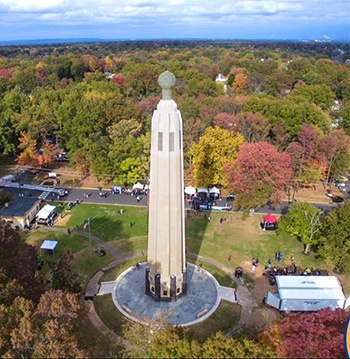 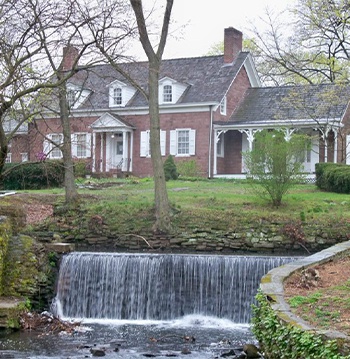