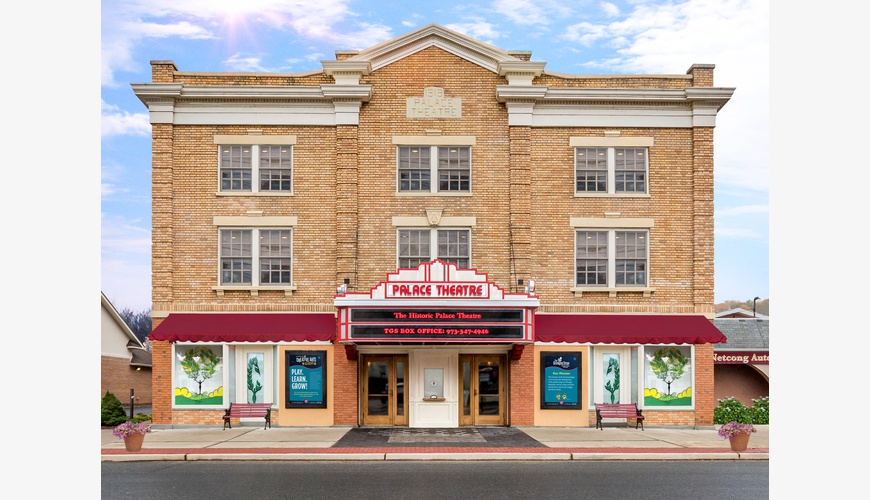 
The Palace Theatre was built in 1919 and served as a center of entertainment in northwest New Jersey for over 50 years. The theatre originally showed silent movies and vaudeville acts, followed by talking movies, local plays and graduations, minstrel shows, and other live entertainment. In the mid-1930s, the Hopatcong Broadway Players – a summer troupe of nationally known actors, directors and writers – were a featured attraction. The Palace Theatre served as a popular movie house until the 1960s; it later fell on hard times due to competition from television and multiplex theatres. In 1995, The Growing Stage purchased the Palace Theatre and began the process of restoring it to a regional center for the performing arts. The Growing Stage is the only theatre-for-young-audiences company in the state that owns its own facility. The fully restored Palace features a 220-seat theatre and balcony/art gallery graced with hand-painted murals, a modern concession area, rehearsal space, classrooms, and administrative offices. The Palace Theatre is listed on the National Register of Historic Places. 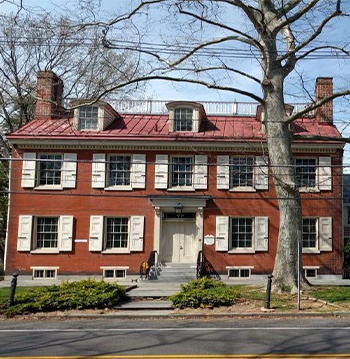 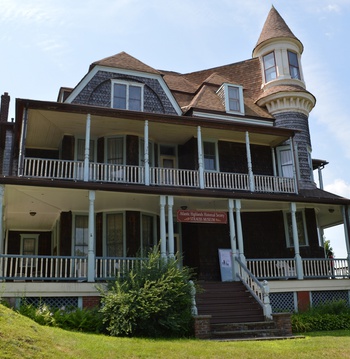 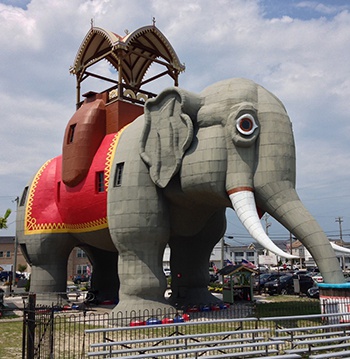 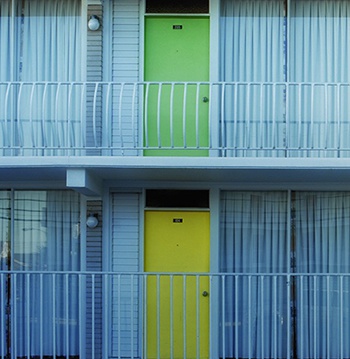 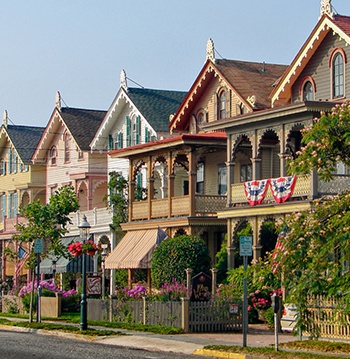